Each time, it is all about emotion and human adventure. From the hand to the movement, and always with passion.

Tissus & Artisans du Monde (World Textiles & Artisans) is in Montpellier for a weekend placed under the sign of crafts and film for the FIFMA 9th edition, the International Craft Film Festival, organized every two years by Ateliers d’Art de France.

After clay and glass, the festival opens this year its program to the diversity of crafts. Seven materials are highlighted on the film : clay, paper, metal, wood, glass, leather and textiles.

For three rich days , this is a unique opportunity to dive into worlds of sensations and images. There are a thousand ways to show crafts and handmakers : through fiction , animation or documentary. During the festival, you get the chance to discover more than thirty films in competition from all over the world : Canada, France , Belgium, India , USA , South Korea , Netherlands ..

A jury composed of personalities from the world of art and film will reward five movies to keep encouraging filmmaking focused on crafts topics.

Among my favorites of the festival, I will shared two with you :

First, the filmed portrait of the magician of paper Isabelle de Borchgrave, a strong woman of unique talent, with the film Paper Heart by Janik Cardiec. It is not about textiles and yet we are in the same sensitivity : the use of color, patterns, costumes. 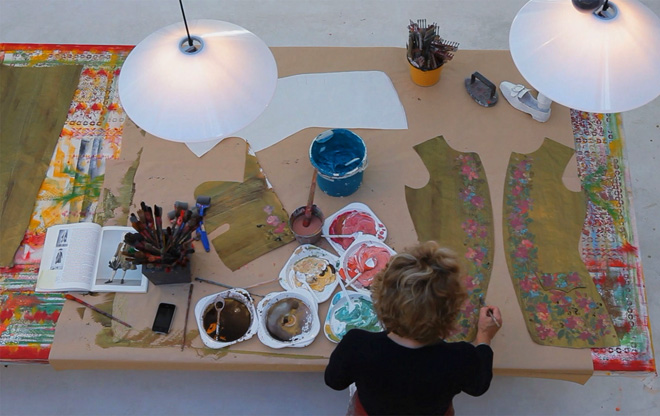 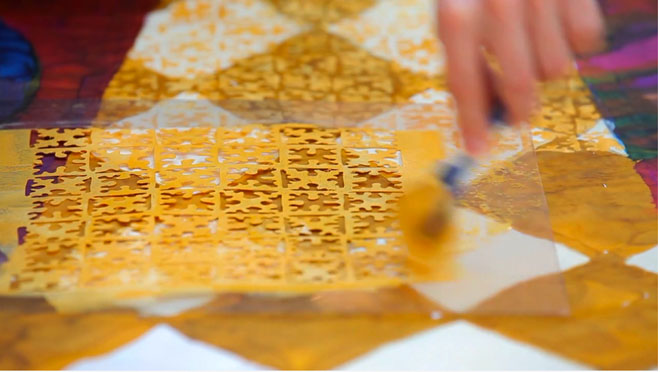 And my second favorite was also shown at the opening night. It is this surprising indian animated film called “The stitches speak (Tanko Bole Cche)” by Nina Sabnani which talks about a community of Pakistani immigrants in India, all reunited by the practice of textiles skills. This original film uses traditional techniques of patchwork and embroidery to render a tender story which I really liked. 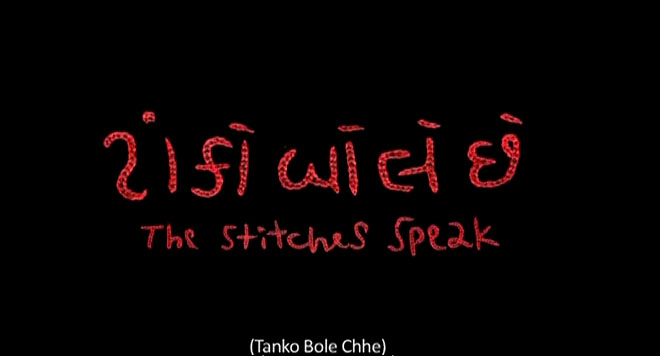 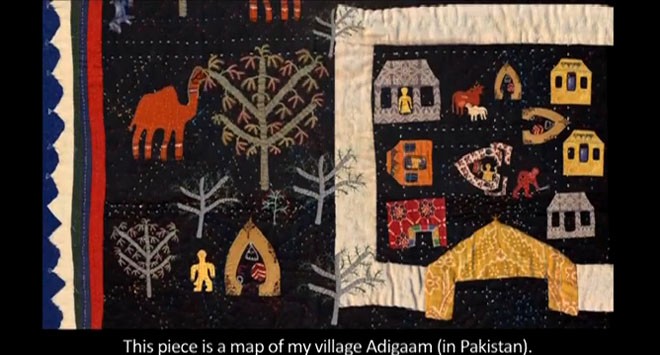