Kikuo Morimoto is bearing his age quite well. Twenty years ago, he has left Japan to settle in Siem Reap. He had spent his early life as a specialist in textile production and when he was on a visit in Cambodia while working for a Thai company in the late 90s he fell in love for this country. At that time, Cambodia was painfully recovering from the civil war and lots of traditional crafts had been lost. Passionate about textiles and silk and himself a painter on silk, Kikuo Morimoto decided to start a project to revive “hol”, the Khmer ikat.
Ikat, an Indonesian word meaning “knot”, is a very specific technique of dyeing and weaving. The weft threads for weaving are set out on a frame, tied in a regular way by thin banana leaves, and then soaked in successive baths of dye. The knotted parts resist from the dyeing process and this is how you obtain a complex pattern of great refinement, once the knots are removed. Then the yarns is used on the loom and installed as a warp.

To achieve his project, Kikuo Morimoto has first been touring throughout the country during two years to find a handful of women who still knew the intricacies of traditional Khmer weaving. Morimoto has founded the IKTT, The Institute for Khmer Traditional Textiles and he presently employs eight hundred people between his workshop in Siem Reap and what he has entitled the “village of the wisdom of the forest”, located at an hour away. This weaving know-how has then been saved and transmitted to several generations of women.

Respecting nature from the earth to the fabric in a virtuous process! By replanting mulberry ecologically grown, whose leaves are the main food of the silkworms. Reviving a rare species of worm which will give golden silk found only in Cambodia. And finally by using natural dyes by cultivating plants which will give the traditional colour pigments for the Khmer Hol weaving, such as bixa orellana which gives spiny fruits filled with orange seeds, or the indigo tree, which had formerly disappeared with the civil war and gives a deep blue color.

The IKTT project is craftsmanship linked with spirituality, in a harmony between man and nature. In his house in the forest, Kikuo Morimoto has been evoking with me the strength he has found in the landscapes of Kyoto and that this feeling of the soul of nature is deeply echoing in what he feels here in the Khmer land.

Back to Cambodia Page 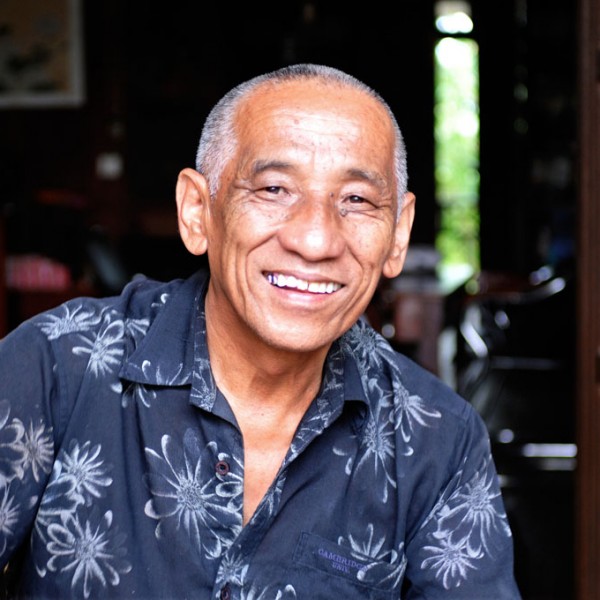 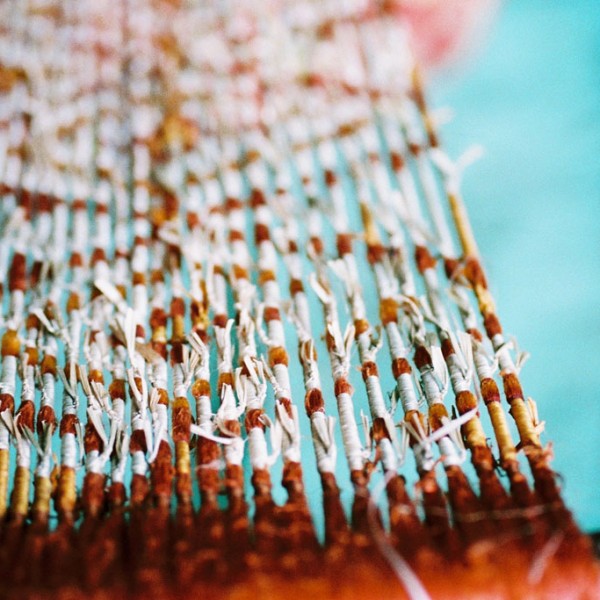 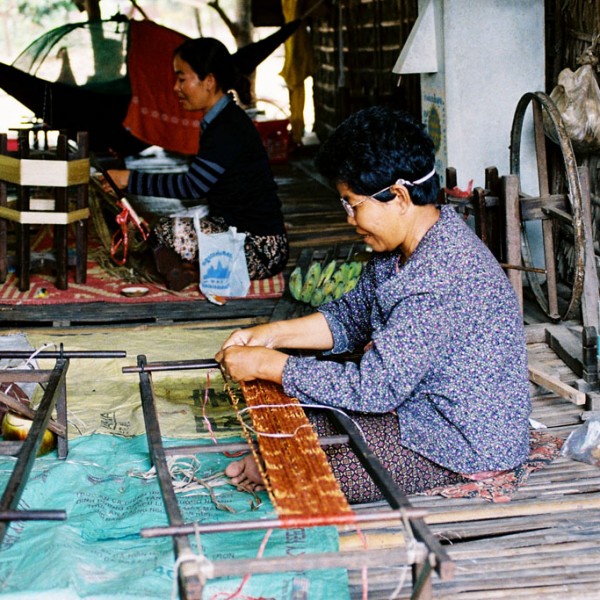 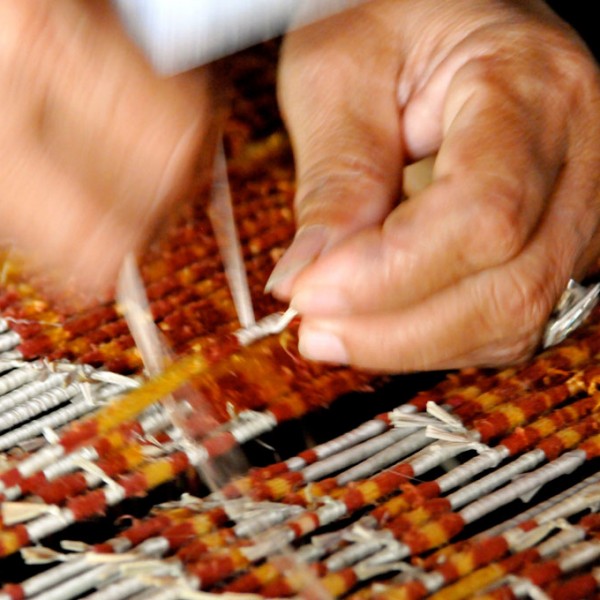 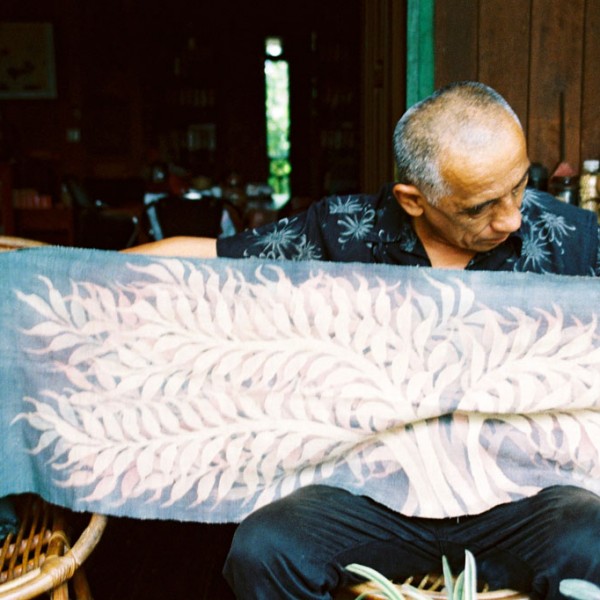 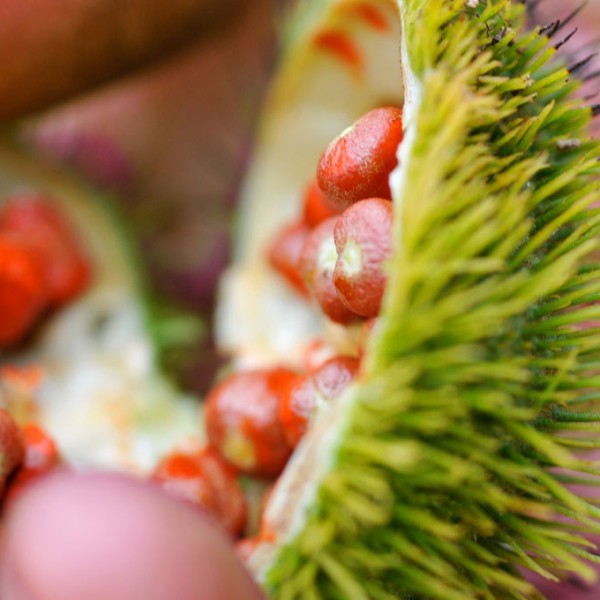 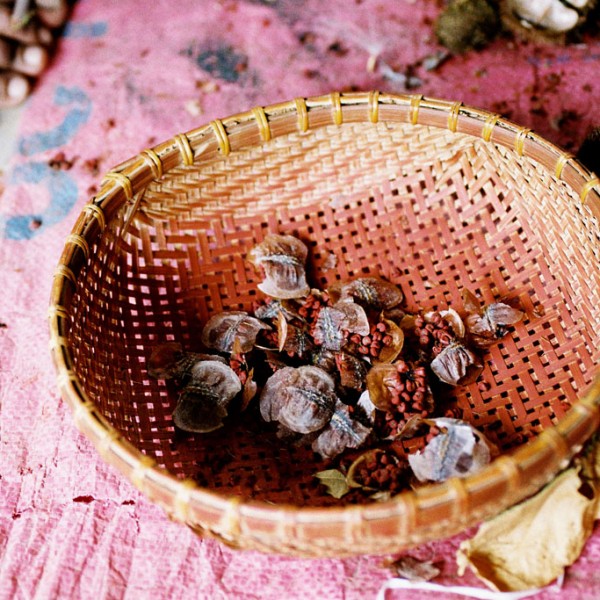 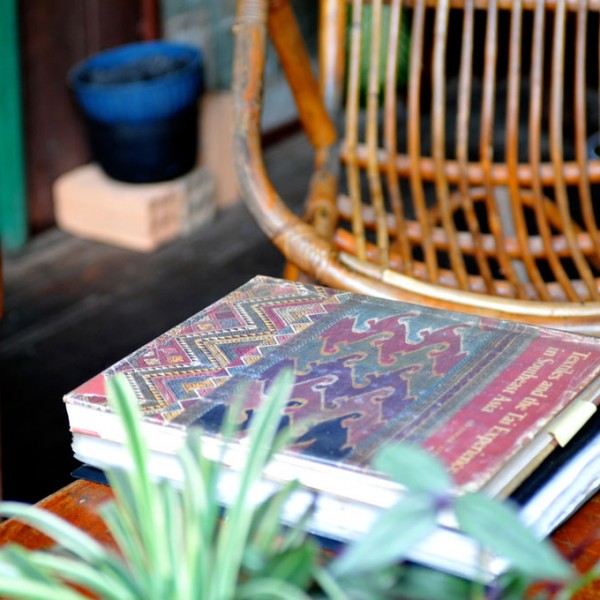 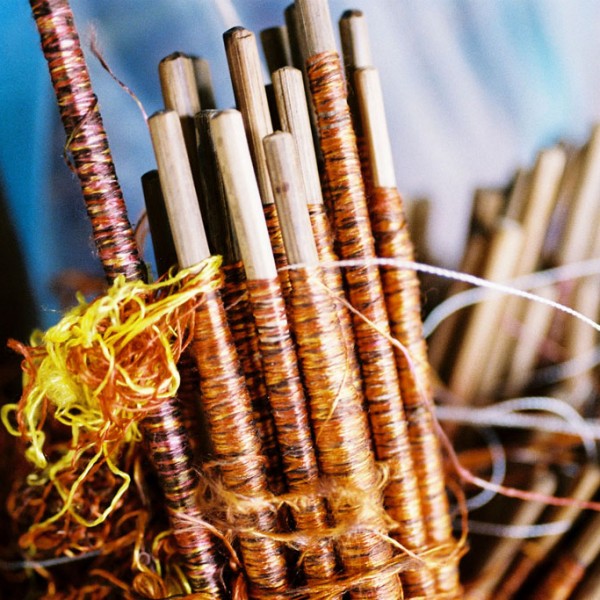 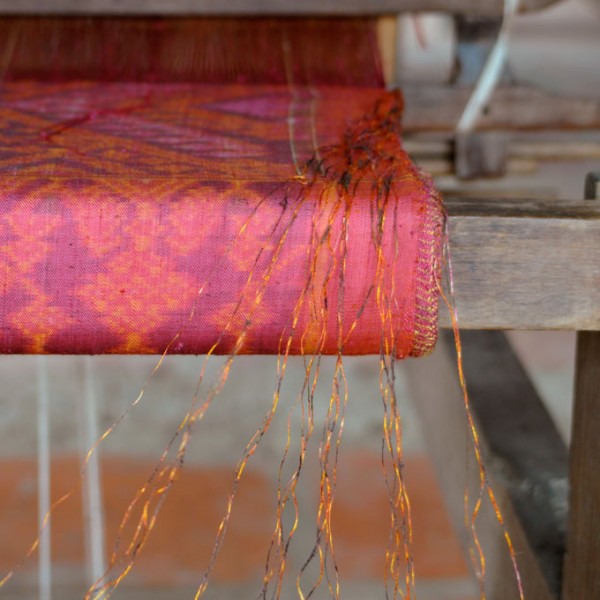