David Adjaye is a prolific British architect and designer originally from Ghana, who currently works on the upcoming National Museum of African American History and Culture in Washington D.C. His praised contemporary vision led to an invitation of the Cooper Hewitt Museum in the curation of an exhibition which started last June 19th, 2015. The National Design Museum located in New York City invites each year an artist or a designer to revisit its permanent collection as part of the Selects exhibition series.

Adjaye ultimately picked fourteen pieces from the African textile and costume collection. These outstanding artifacts include, among others, two Kente prestige cloths from Ghana, a graphic Bogolanfini mud cloth from Mali, a Yoruba indigo-dyed loincloth from Nigeria, and a choice of Kuba raffia headgears from Congo. They all highlight a specific craftsmanship and tell the story of a particular ethnic group located in West and Central Africa. The narrowed selection offers a precious emphasis on each of these pieces that did not receive such exposure within the museum so far.

These textiles are traditionally draped and twisted on the body, worn as a hip wrapper or as a headpiece, following the movements of its wearer. On the other hand, in the context of a museum there are usually displayed flat on the wall like framed paintings. The architect’s vision is rather different. David Adjaye and his team designed the four-faced central structure which would welcome the textile pieces. The suspended fabrics are fully integrated in the space of the renovated Marks Gallery in the way of architectural vertical planes. This display showcases them as panels agitated by complex patterned surfaces. This installation thus shows the finest African ancestral textile craftsmanships in a new perspective, stripped of any expected typical ethnographic setting. 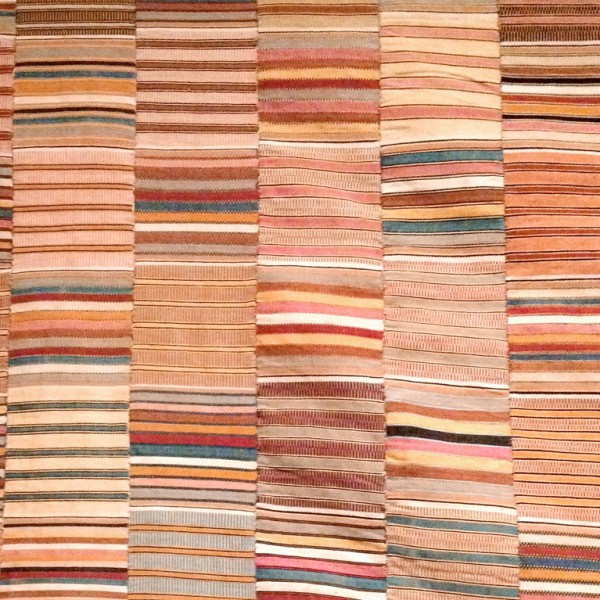 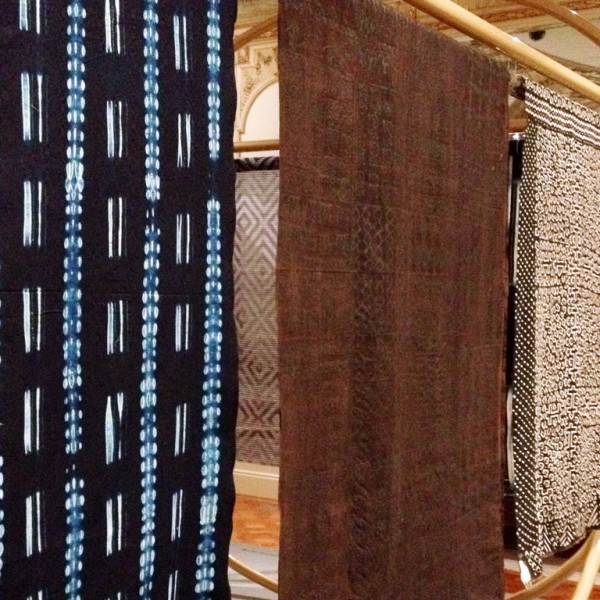 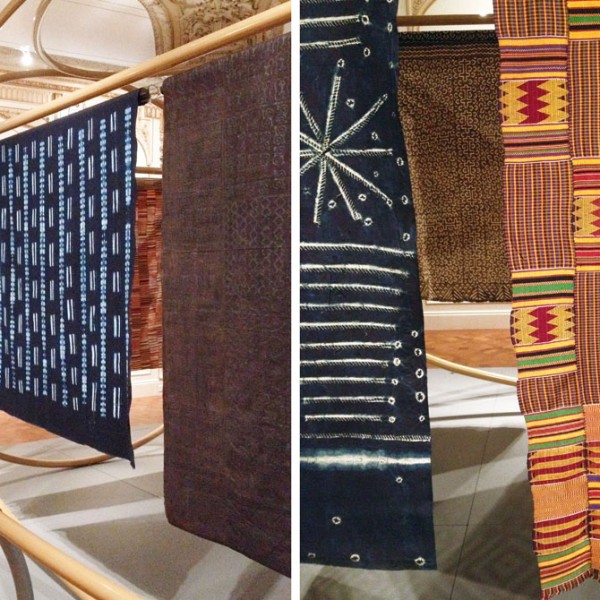 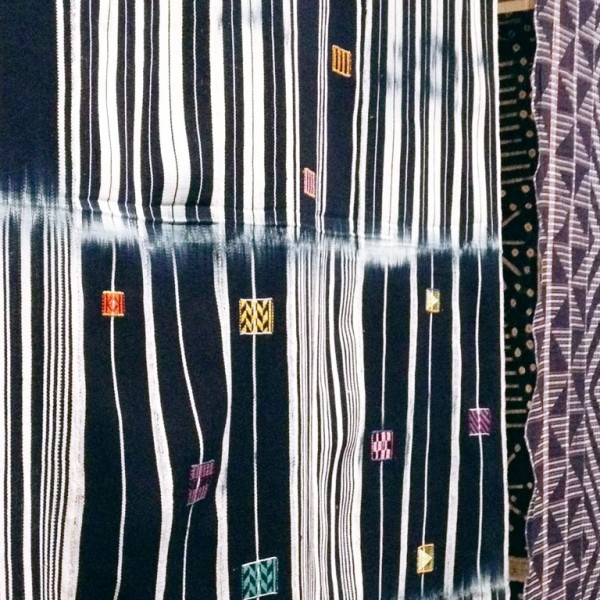 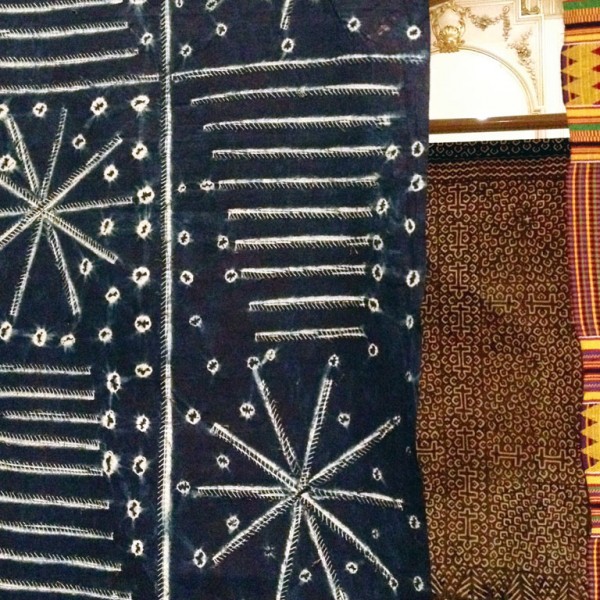