Danielle Morsette is twenty-seven years old. She has been practicing weaving for over ten years. She was born in Montana, from a father of the Stó: lō nation and a mother of the Suquamish tribe, and she then grew up in British Columbia, Canada. She currently lives in Vancouver with her husband and her young son in the northern part of the town right near Vancouver Harbor. Danielle designs weavings in the Coast Salish tradition. This name refers to an ensemble of Northwestern Coast native tribes that are spread out from the southern part of British Columbia, Canada to the states of Washington, Idaho and Montana in the US.

Her finger-weaving practice is deeply rooted in her native origins. Through her woolen blankets, she explores and celebrates the legacy of her ancestors. On her loom – a fixed structure with two horizontal crossbars holding the warp under tension on each side – Danielle Morsette fills the whole surface starting from the bottom. She manually passes the shuttle of thick wool yarn from one selvedge to the other, gently tapping each row with a comb. In addition to her skillful use of twill and twining techniques, she unfolds in her work a typical repertoire of geometric shapes in the Coast Salish style: chevron, zigzag, stripes and lozenges. Her designs constantly push the tradition further. Morsette aims to renew the technique with bold patterns, by combining cedar bark with wool weaving, or by using unusual and sophisticated hues.

Danielle Morsette is considered an experienced weaver, as the depositary of her community’s cultural identity, expressing her origins through her blankets. She is often commissioned to create ceremonial attire that will be worn during the potlatch ceremonies, the traditional Pacific Northwestern Coast gift-giving gatherings. Making a regalia would take her several weeks of intensive work. Both determined and humble, Danielle actively cultivates her art. Weaving has gradually become her way of life. She usually weaves at night, when she manages to steal a moment of calm, after taking care of her son during the day. She is also committed in teaching her know-how to other members of her tribe. A woman of her time, Danielle Morsette balances harmoniously between respecting her family legacy and embracing her own contemporary vision. 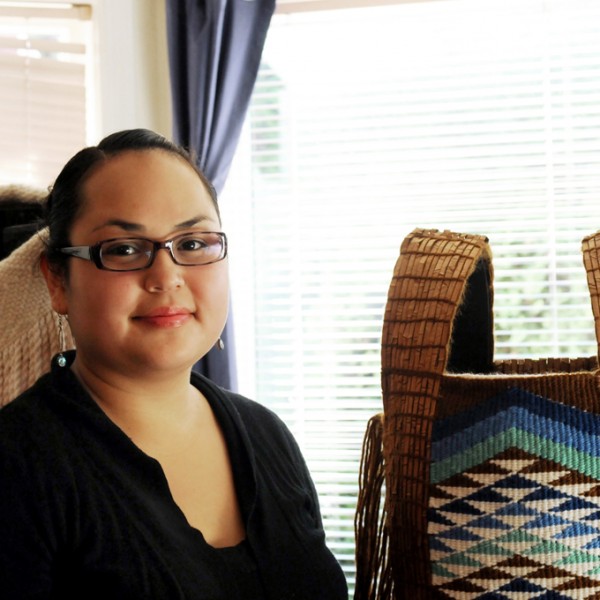 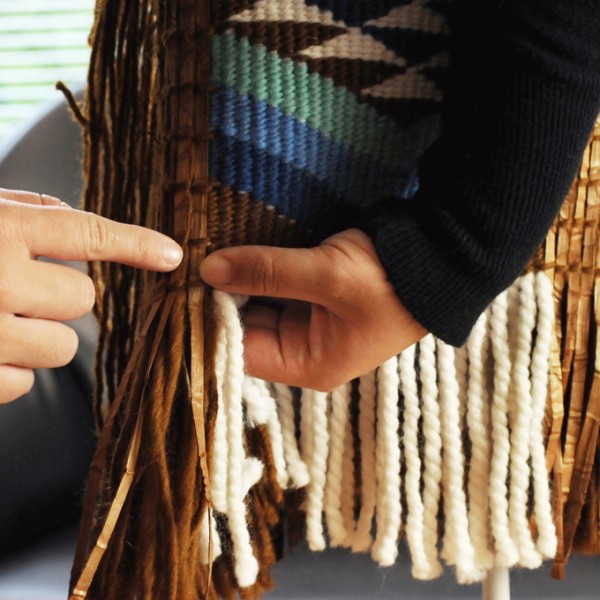 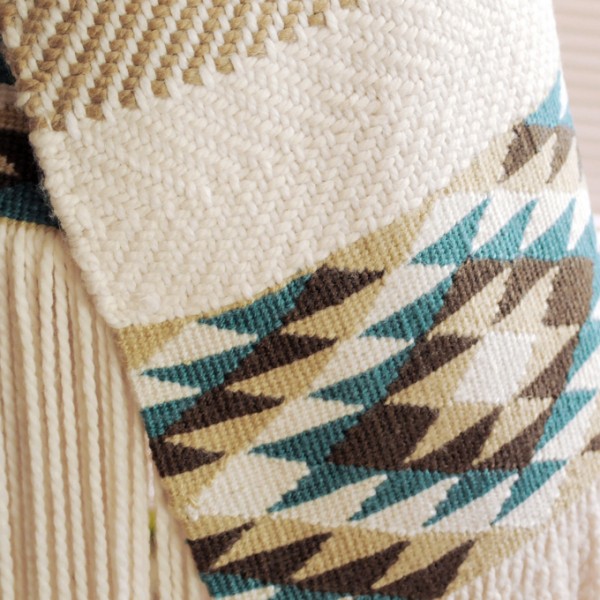 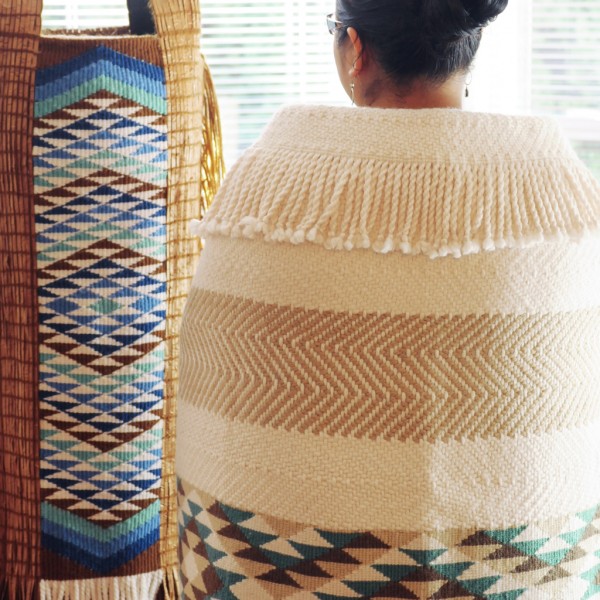 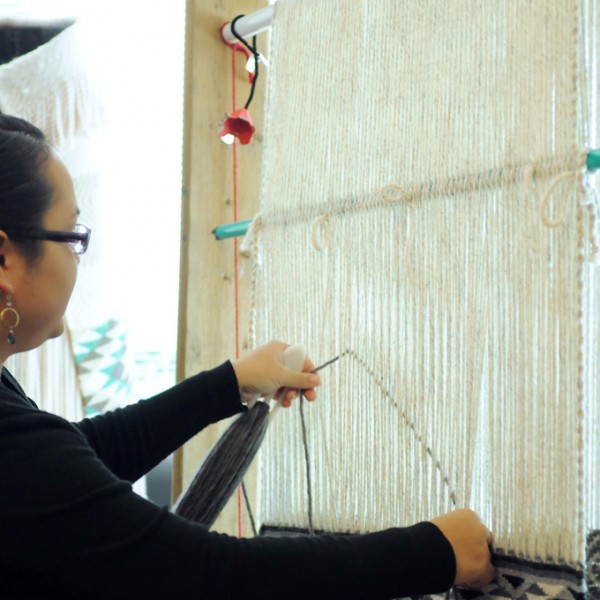 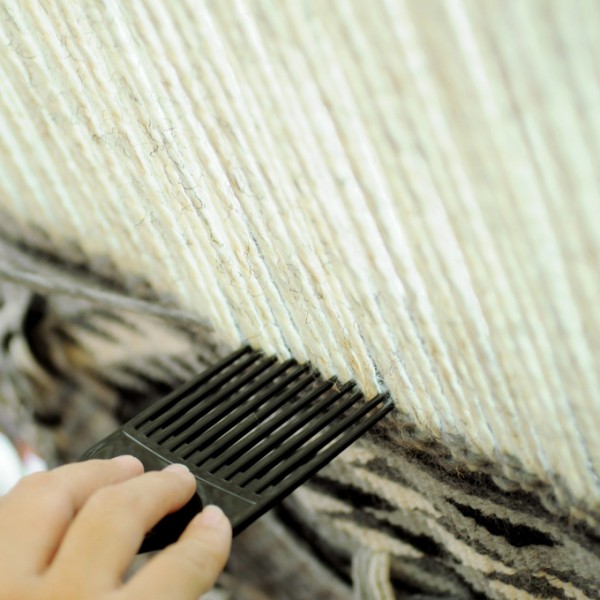 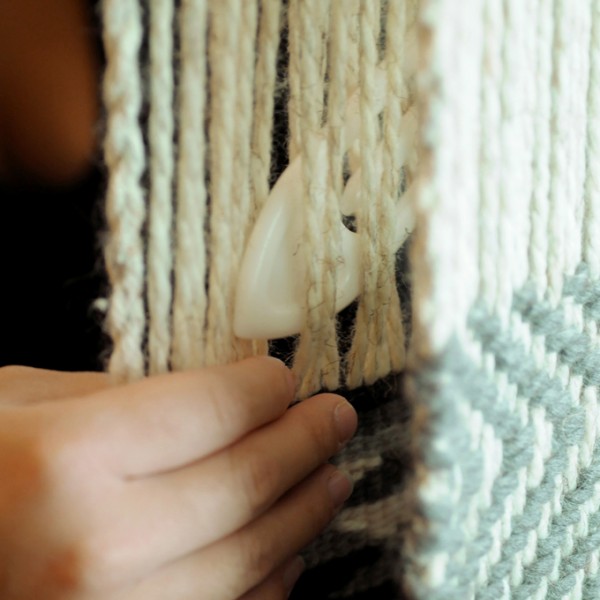 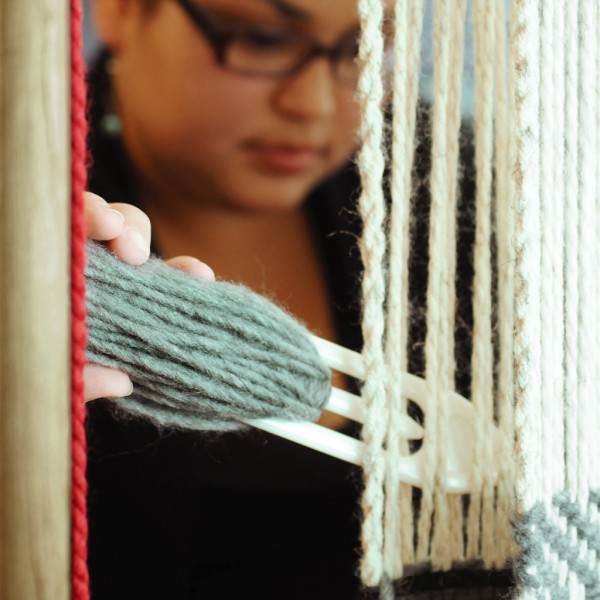 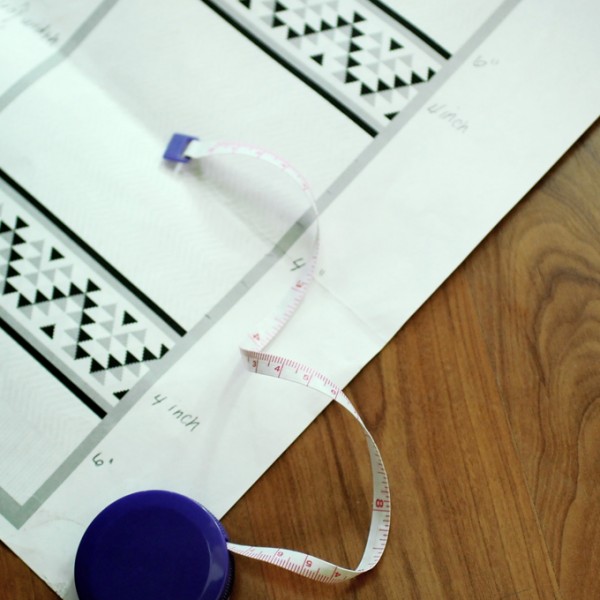 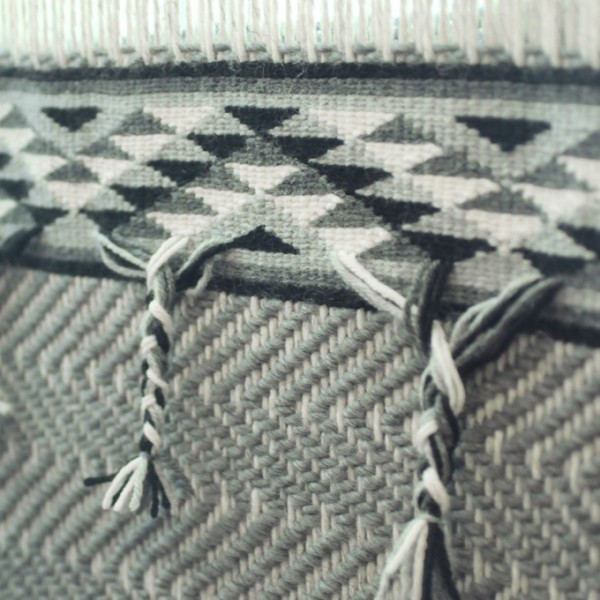