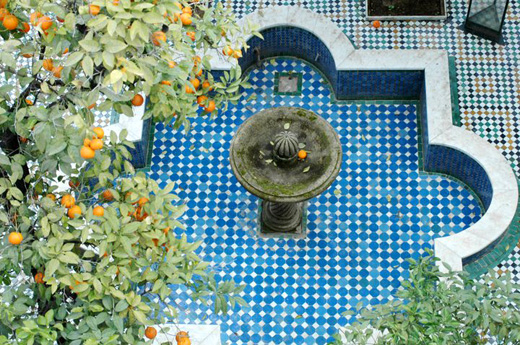 What a beautiful country! For the record, my father was born in Morocco, in Meknes and he lived and grew up in that country for the first thirteen years of his life: at first in Azrou then in Marrakesh and finally in Rabat. I went there for the first time in February 2011 and it is in that country that I felt the desire to start my project about textile crafts.

The Moroccan craftsmen have been able to protect and perpetuate their know how and my meetings with them confirmed my initial feelings. This is such a tactile, colorful and diverse culture. Unsurprisingly, many words from the textile vocabulary find their etymological roots in the Arabic language. For example, when you talk about fabrics such as mohair wool, satin, damask, chiffon, taffeta… And also colors like orange, saffron yellow, lilac…

You cannot make the portrait of a craftsmen without paying attention to their environment, the city where they live:

– Fez, the ancient city, historical and religious center of Morocco, with its medina remained intact since the Middle Ages.

– Azrou, a little town at the crossroads of the various Berber tribes living in the Middle Atlas mountains.

– And finally Essaouira, founded by the Portuguese on the Atlantic coast centuries ago, harbouring fishing activities, and recently turned into a seaside resort, a bit bohemian, constantly under the wind.

The discovery of the rough and beautiful land of the Middle Atlas was a great moment. This is a land bringing together populations from various origins, like merchants traditionally belonging to the Soussi tribe from the South-West desert area, Berber goats and sheep farmers who have gradually become sedentary. The Berber people, “Imazighen” in their language, is an ethnic group of tribes who occupied the entire North Africa, long before the arrival of the Arab people. They have now become a minority in Morocco, but they keep very much alive their traditions and language. And it was fascinating to discover and understand the intricacies of their craft textile heritage. 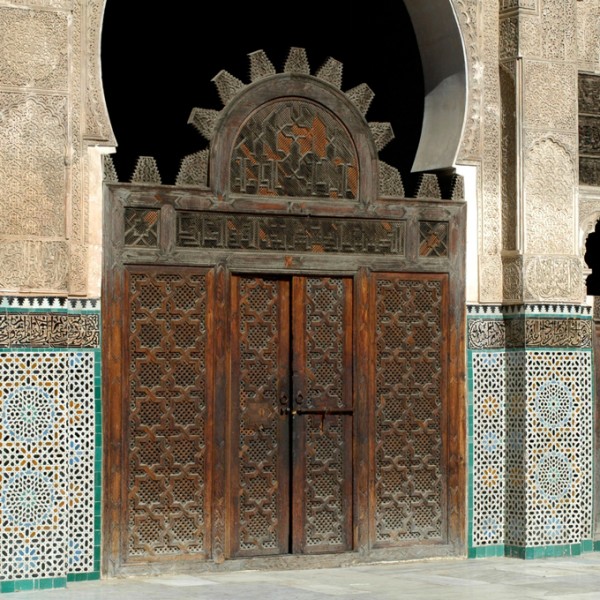 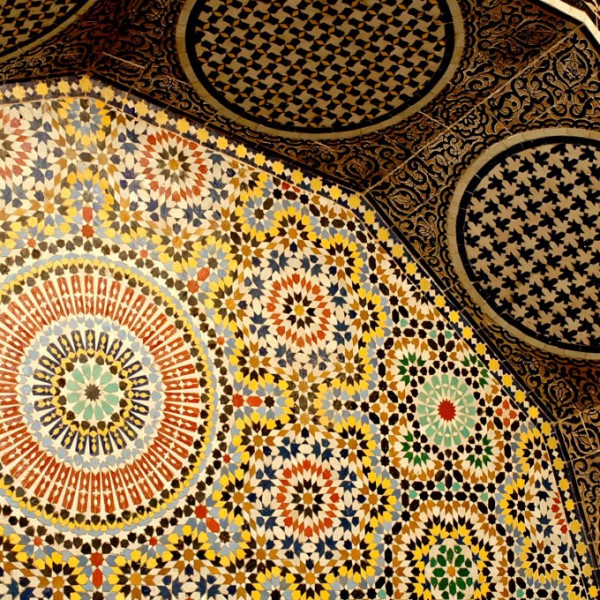 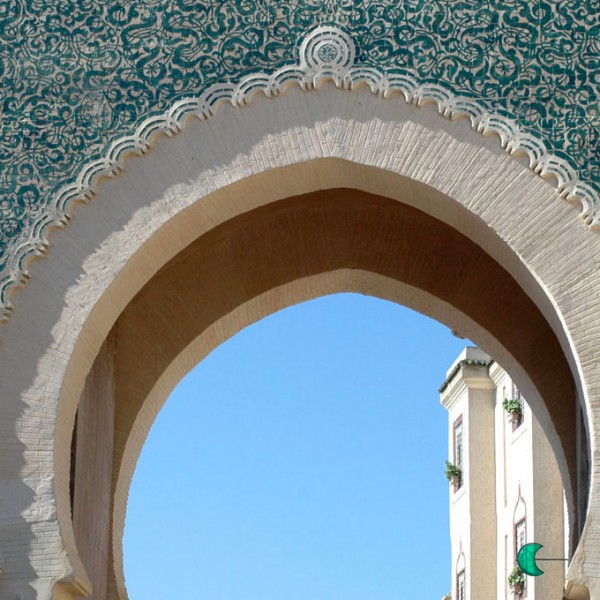 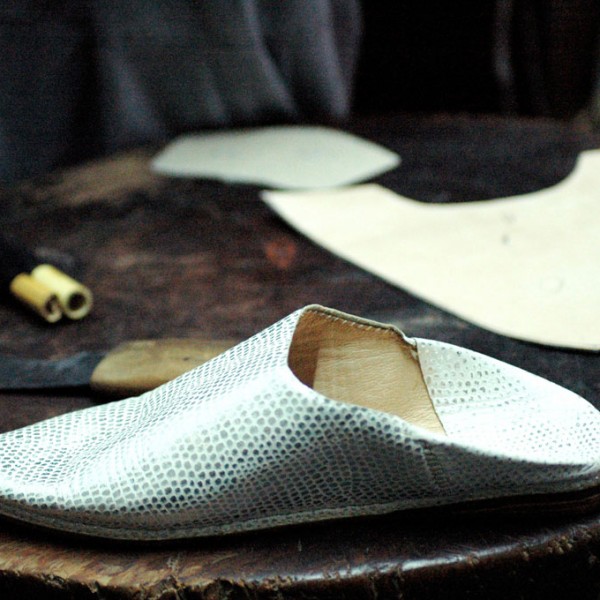 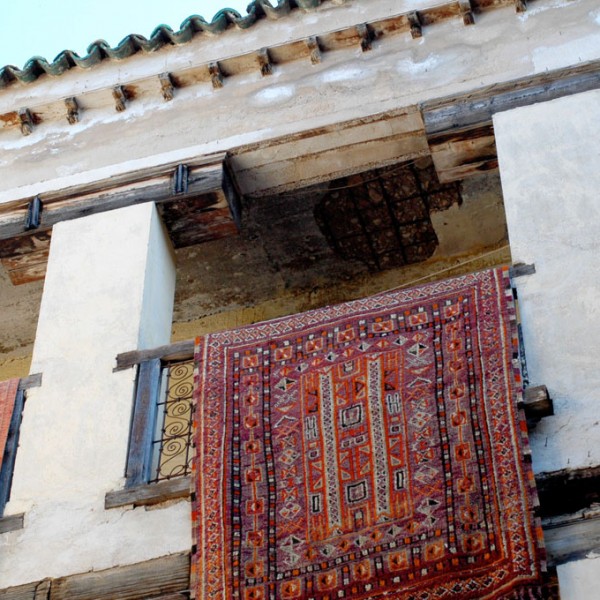 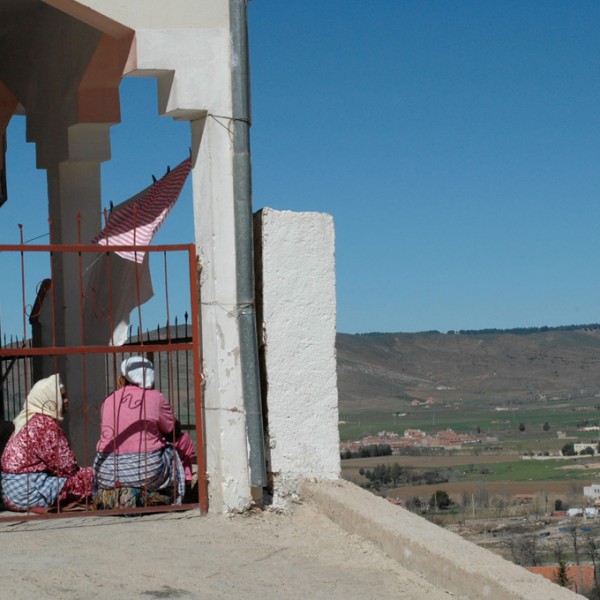 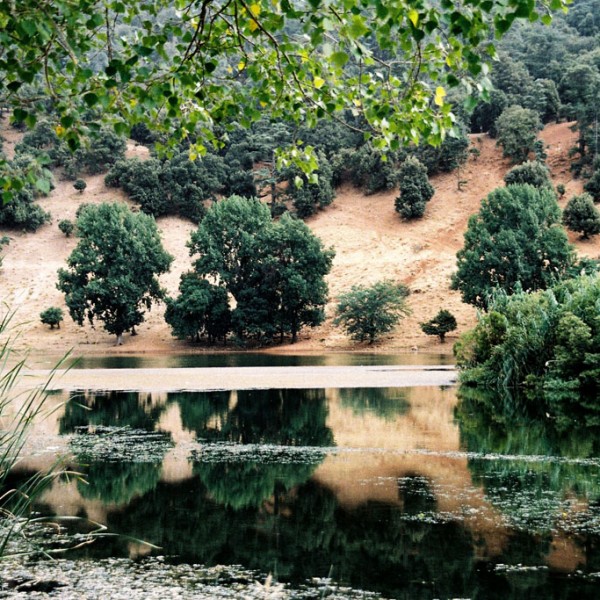 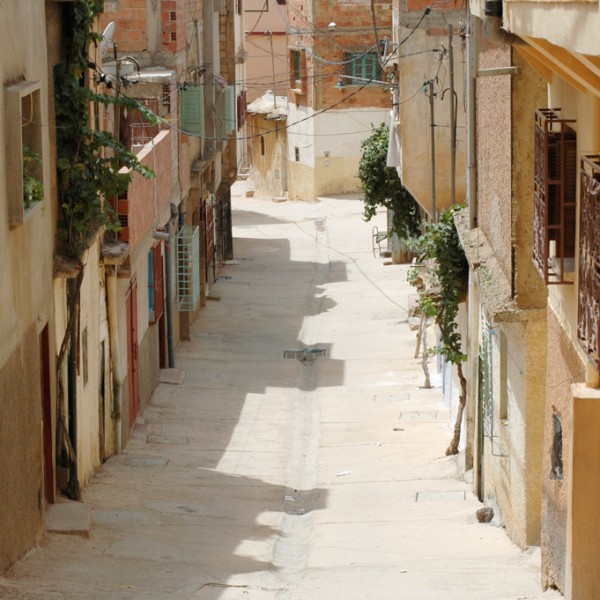 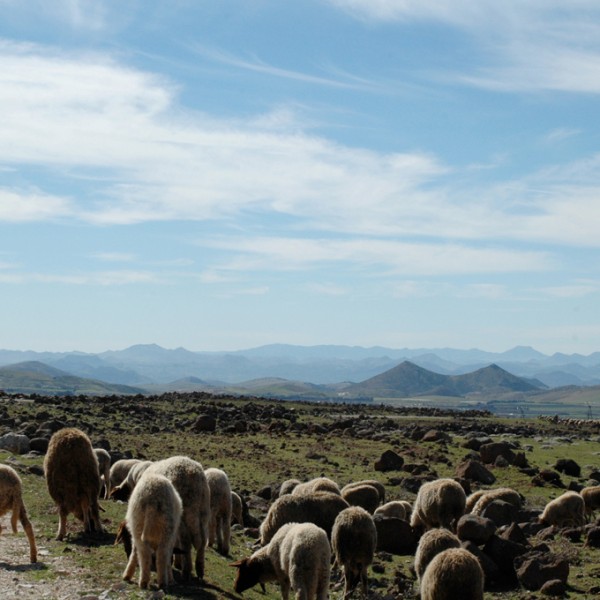 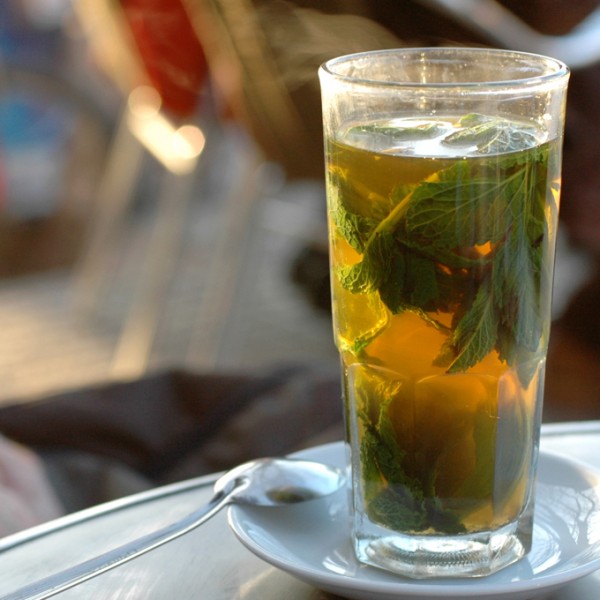 Images of Azrou and the Middle Atlas 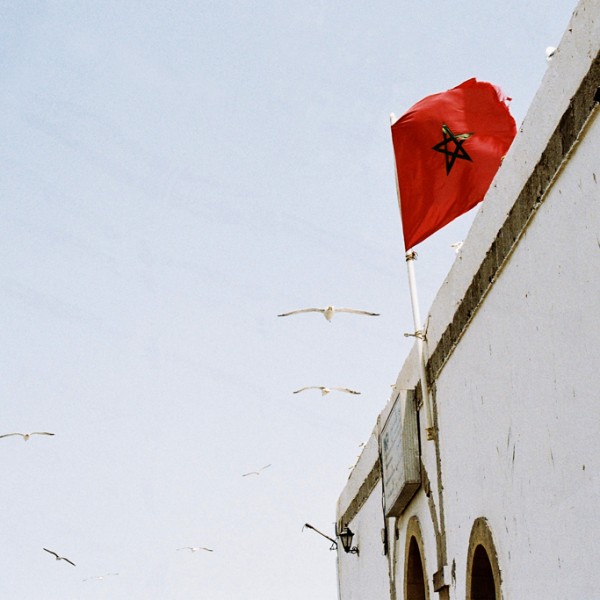 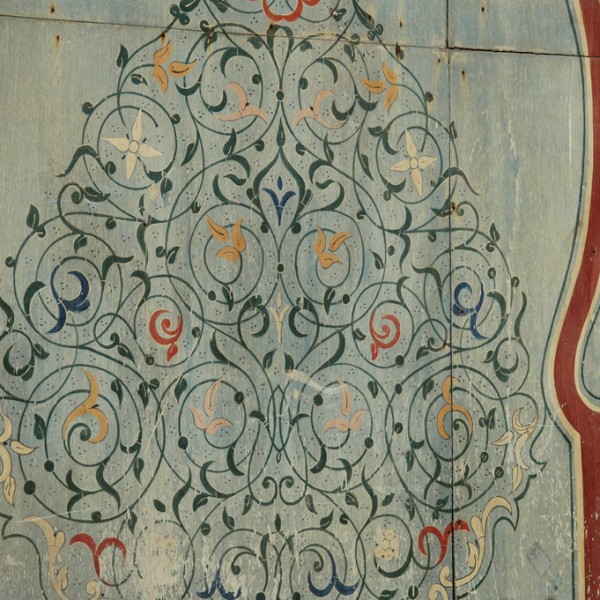 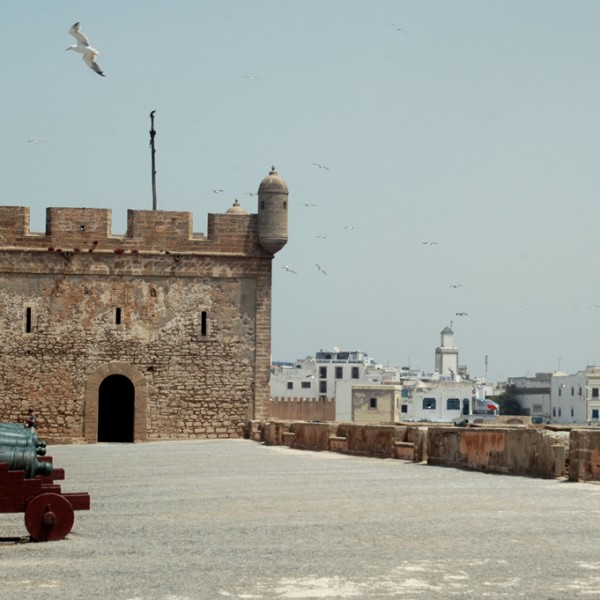 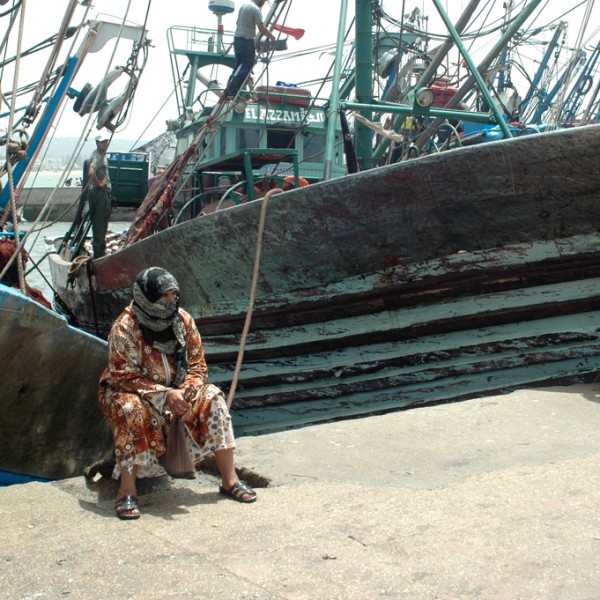 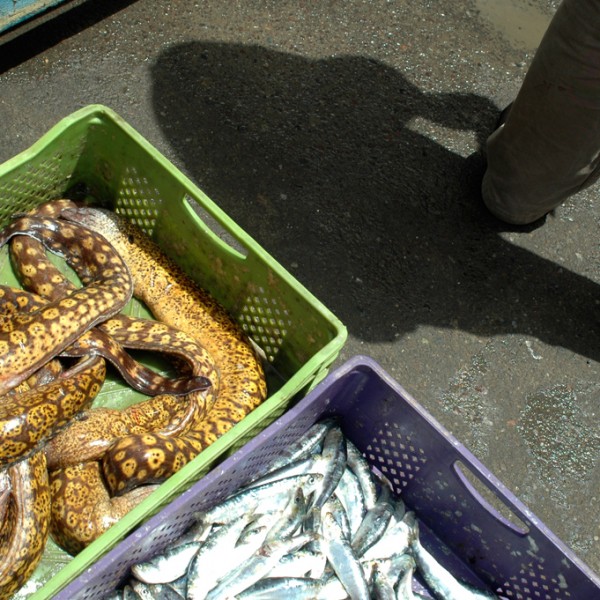