For London Craft Week‘s third edition, the exhibition On the Line: New perspectives on craft in Southeast Asia takes up the space of The Aram Gallery. From May 4th to June 17th, this ambitious show invites visitors to discover textile crafts from three Southeast Asian countries: Myanmar, Vietnam and Thailand. On the Line brings together the work of twelve researchers who were part of a residency to the initiative of the British Council and the Royal College of Art‘s combined effort. For each destination, a team of two masters and/or PhD students from the college and two local researchers (historians, anthropologists, and social enterprise specialists) was sent to study textile crafts and meet artisans — mostly women— in these areas. [I was myself selected to go Thailand as a PhD researcher based at the Royal College of Art.]

Mixing textile pieces, garments, sketches, pictures and film footages, this didactic and multimedia exhibition successfully captures the social and economic issues encountered by the rural textile communities who struggle to preserve their traditions in a globalized shifting world. To transcribe this rich and plural perspective, curator Martina Margetts has skilfully separated the gallery space in three distinct zones revolving around one specific topic: commerce, community, and craftsmanship. On the Line highlights female weavers’ work conditions, the mechanisms of skills transmission that often operate from mother to daughter, but also the economic and environmental aspects of artisanal practice. The abundant display of lustrous colorful textiles, traditional and more contemporary garments, hemp and cotton skeins’ fascinating materiality are delight for the eyes. They constitute vivid evidence of craft practices that are very much alive and that deserve to be known, understood and encouraged.

On the Line : New perspectives on craft in Southeast Asia à The Aram Gallery, 10 Drury Lane, Covent Garden, London WC2B 5SG from May 4th to June 17, 2017 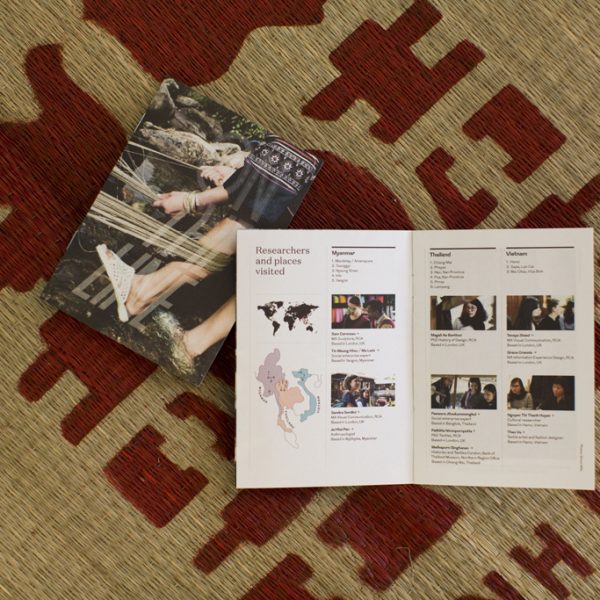 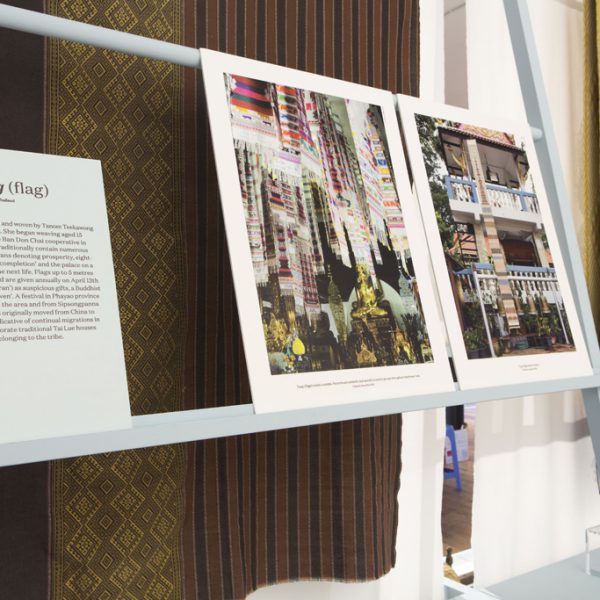 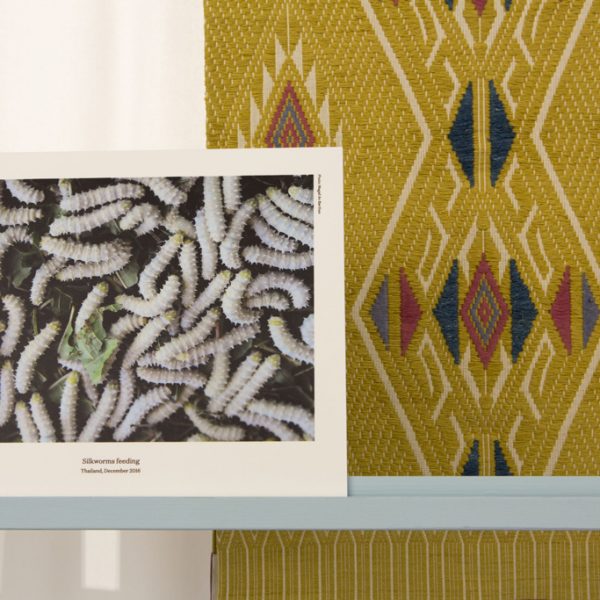 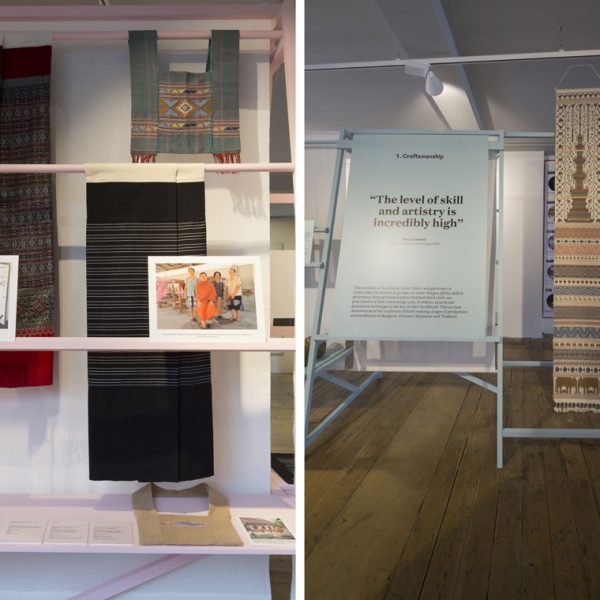 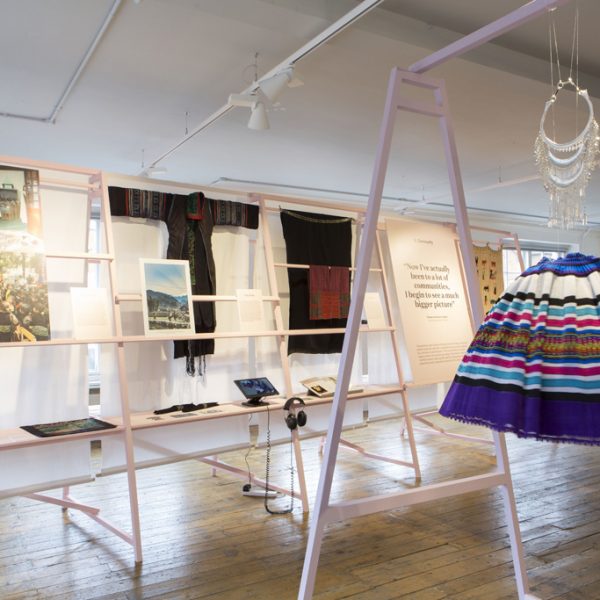 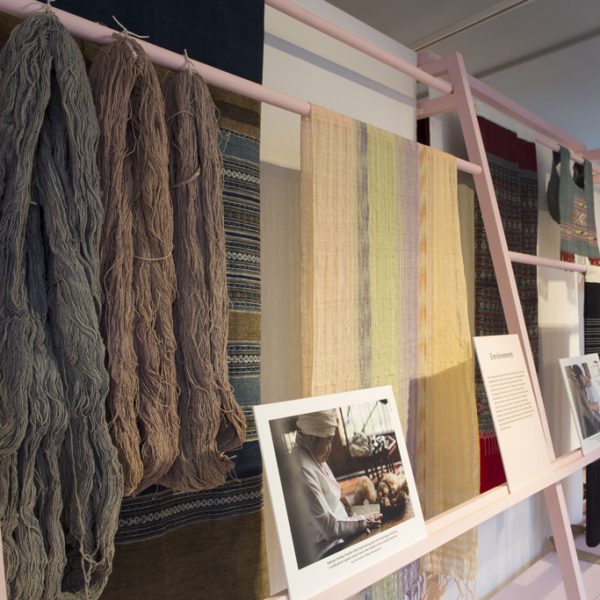 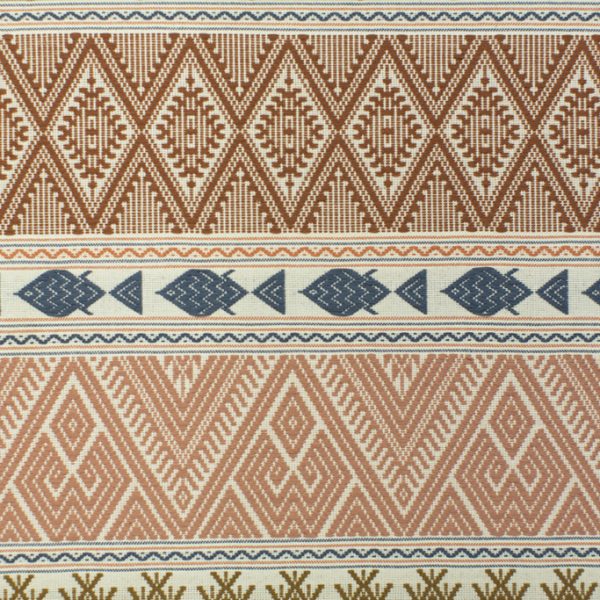 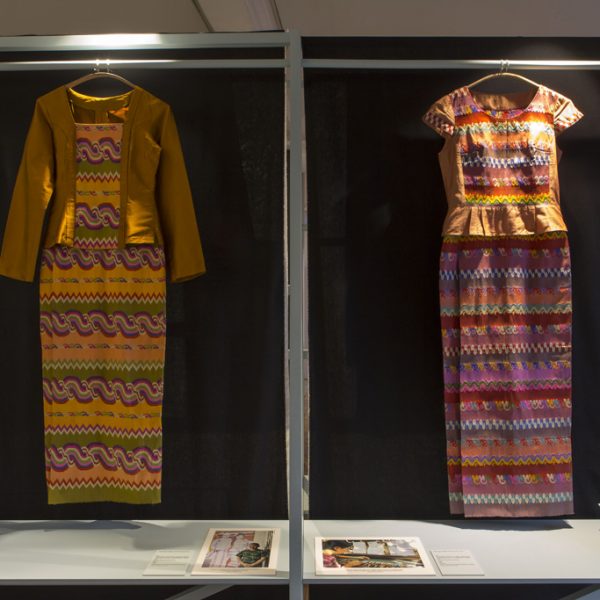