One would enter Anne Gelbard‘s large workshop on tiptoe, struck by the spectacle in play : a young woman focused on dusting a golden fabric pinned to a large central table, another one preparing colorful paste in glass jars, or Anne herself, the maestro conducting this design process in motion, being busy by the printing screens.

It has already been sixteen years, since 1998, that this laboratory of textile wonders has been opened in a courtyard of the 11th district of Paris. Large and small brushes, frames and screens, jars filled with glitter and magic powders, metallic mylar rolls, gold foil and shiny colored pigments… All the equipment and techniques are within reach to work on fabrics by embellishing and adorning them, in a constant desire to experiment as close as possible to the material in all its subtleties. Anne Gelbard is not afraid to mix production methods : by dyeing, printing, embroidery, foiling or even coating textiles. In the way of an alchemist, she can change a plain silk fabric into a subtle golden striped chiffon. Each season, the workshop activity is in full swing to fulfill the fashion houses orders and produce unique fabrics in such mesmerizing and precious effects, between traditional crafts and innovative experimentation.

As a generous and talkative personality, Anne Gelbard shares her communicative passion and expresses an unwavering commitment to a certain idea of French excellence. This former graduate of the National School of Decorative Arts of Paris has revived a textiles ennobling craft by going far beyond simply working on the surface. In her hands, textiles become a living material which play with light and tell a story.

Meeting, transmission and movement could be the hallmarks of this tireless designer. Anne Gelbard has imposed her own style in the haute couture and luxury landscape and she has also started to venture out in the home decor field, opening herself a joyful breath of fresh air in an uninterrupted creative whirlwind.

Back to the France Page 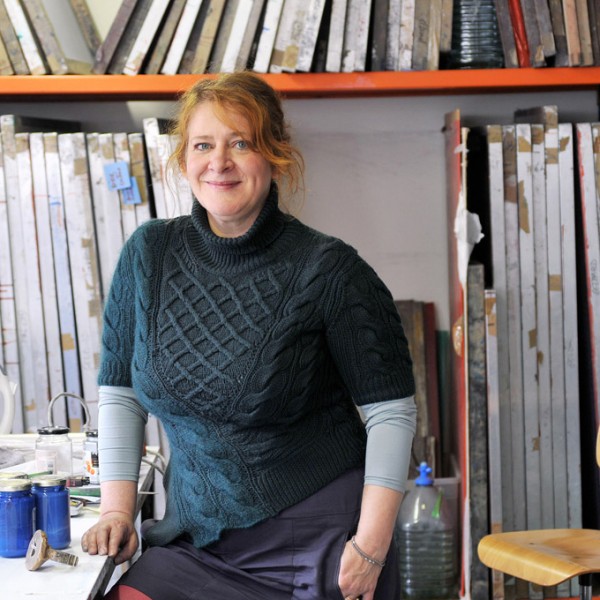 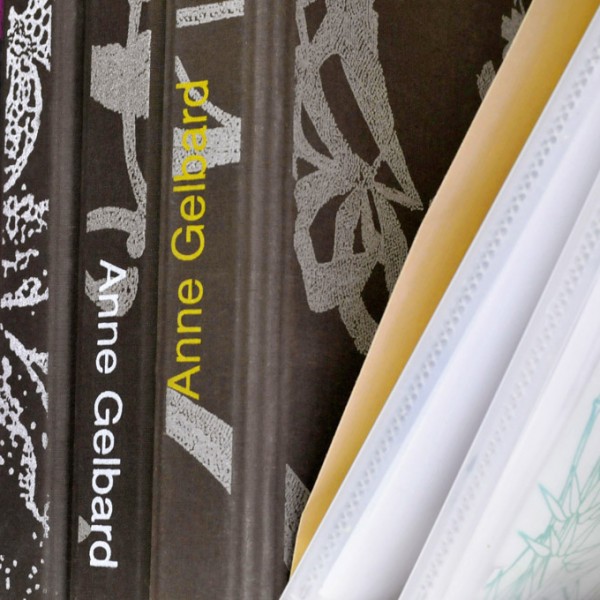 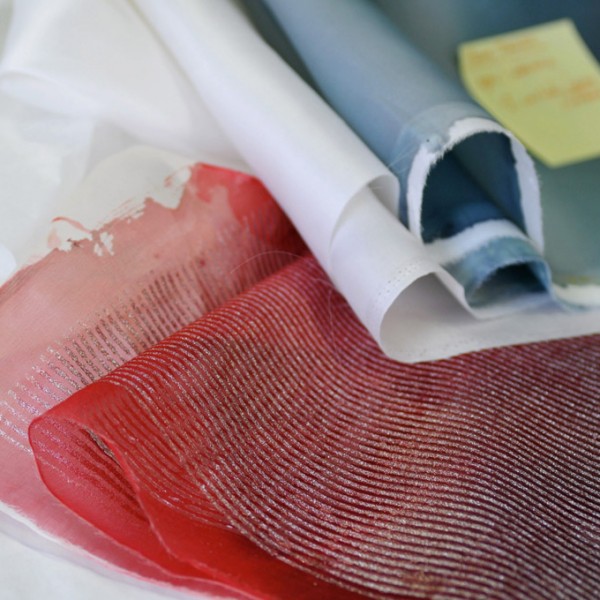 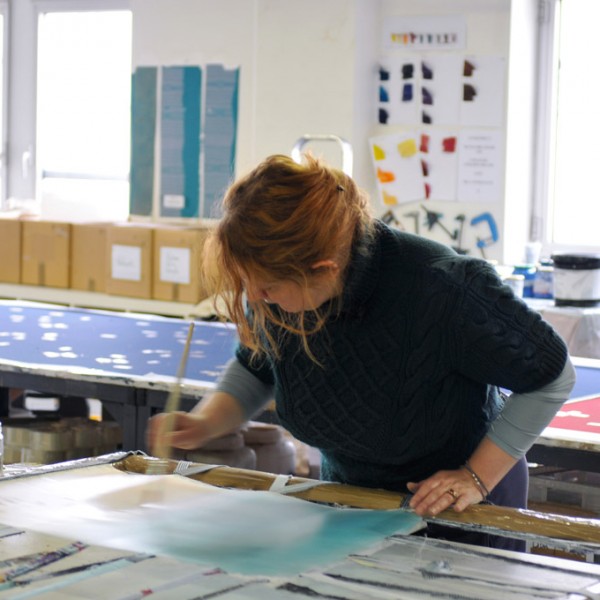 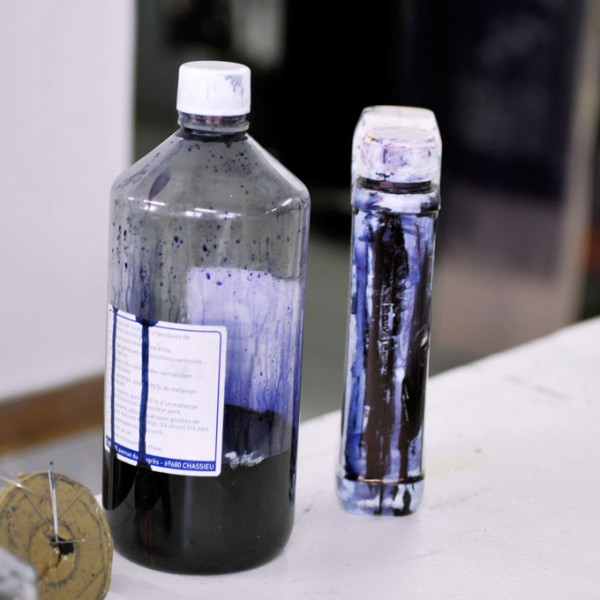 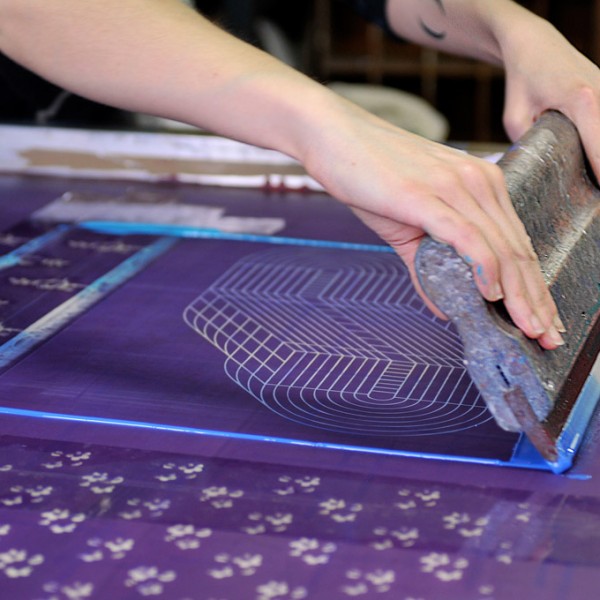 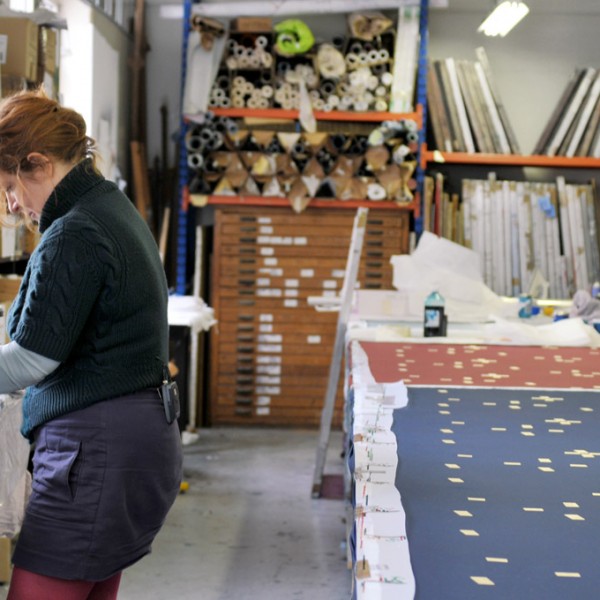 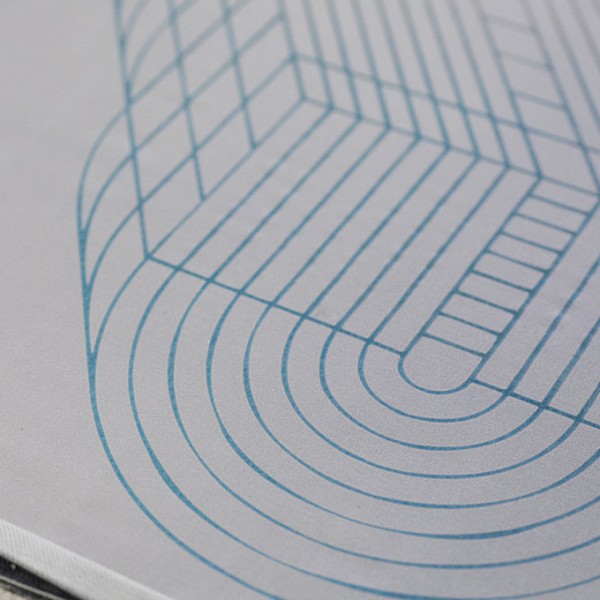 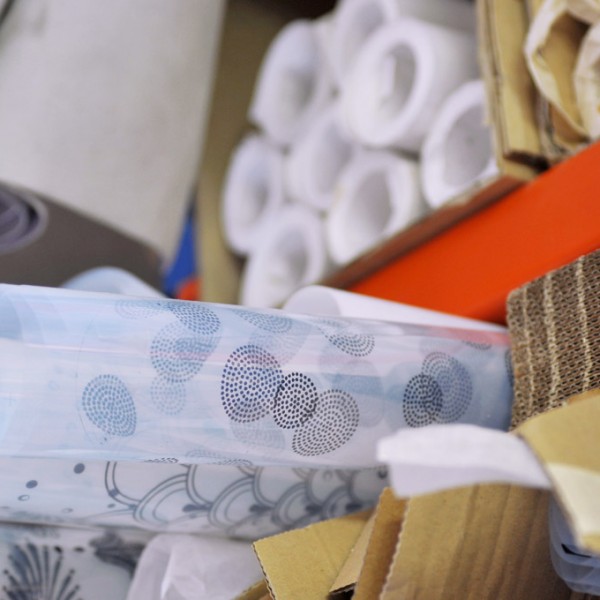 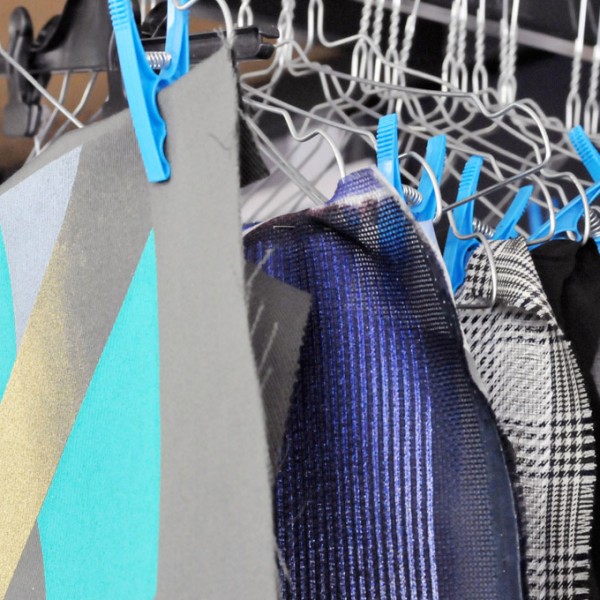